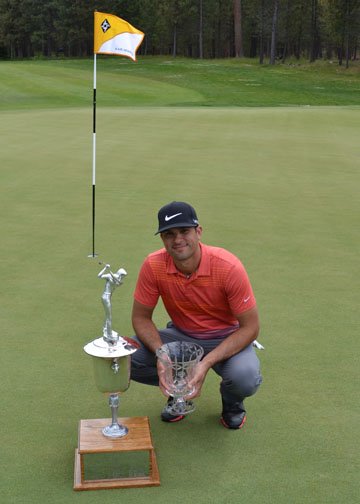 Sponsored by National Car Rental, the Official Rental Car of The PGA of America, the event is one of nearly 100 new and existing amateur tournaments across the 41 PGA of America Sections nationwide being linked together to form the Pro-Am Series.  National created the tournaments to help further the PGA of America’s mission to grow interest and participation in the game of golf at local levels. The Series will run February through October 2014.

This championship dates back to 1905 when sheep mowed the fairways at Waverley CC, George Smith, a Scot from Oakland, CA won the Oregon Open’s inaugural championship including a course record 74.  Little did he know that some of golf’s most prestigious names were to follow in his footsteps such as Tommy Armour, Horton Smith, Chuck Congdon, Bob Duden, Bill Eggers, Jerry Mowlds, Pat Fitzsimons, Rick Acton, Peter Jacobsen, Jeff Coston, and Mike Davis.  And only three men have won the title three or more times; Bill Porter (3), Rick Acton (4), and Bob Duden (8).  The tournament scoring record is held by Brian Nosler at 198, set in 2009 at Brasada Ranch.

To view past champions of the Oregon Open Invitational, CLICK HERE. 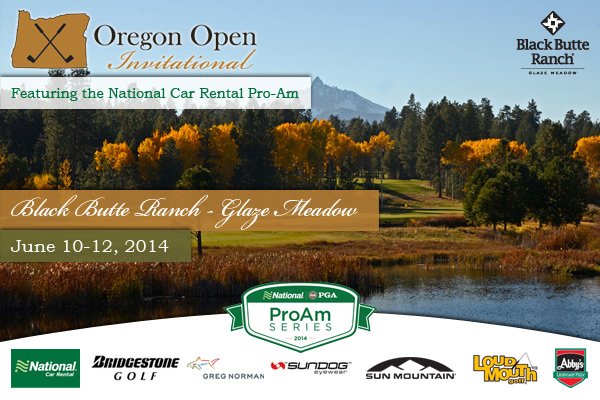