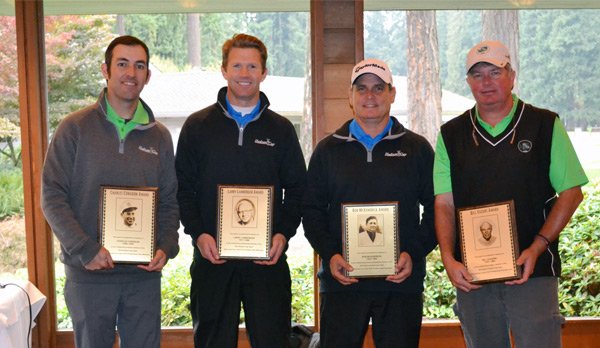 The 66th edition of the Hudson Cup Matches concluded Tualatin CC in Tualatin, OR.  The professional and amateur team tied at 10 points each in the 66th Hudson Cup Matches.  In the 23rd edition of the Senior Hudson Cup, the amateurs beat the professionals for the first time since 2003 with a two day point total of 12 1/2 to 7 1/2. The Charles Congdon Award went to Sean Packer and the Larry Lamberger Award was presented to Tim Feenstra.  In the Senior Matches, The Bill Eggers Award was presented to Alex Stamey while Joe Carranza was bestowed the Bob McKendrick Award.

Each player plays three matches: a Foursome match, Four-Ball Match, and a Singles Match.  At the completion of the matches, awards are presented to the outstanding player on each team as decided by votes of the members of the opposite team. They honor Chuck Congdon, Larry Lamberger, Bob McKendrick and Bill Eggers, four great players with outstanding Hudson Cup records.

The Professionals have won 55 of the 66 matches against the amateurs, losing only 6 and tying 5 matches. 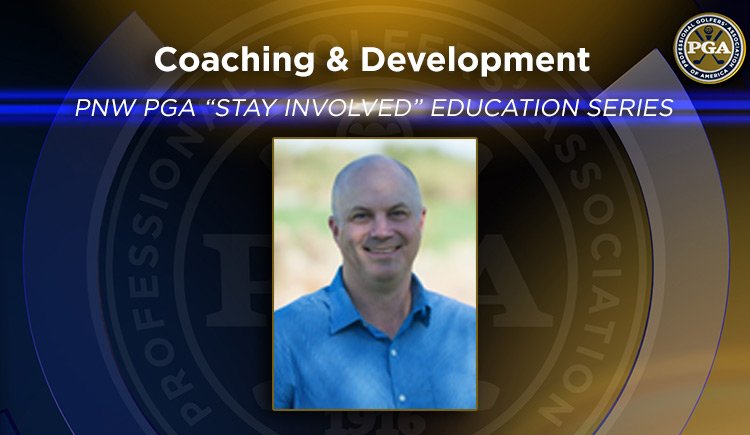 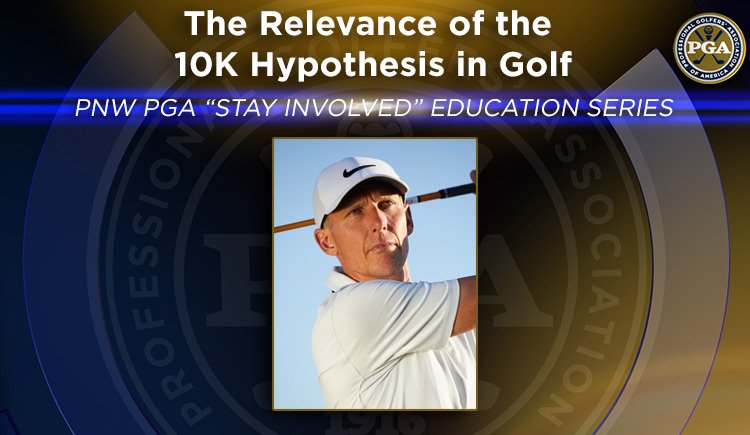 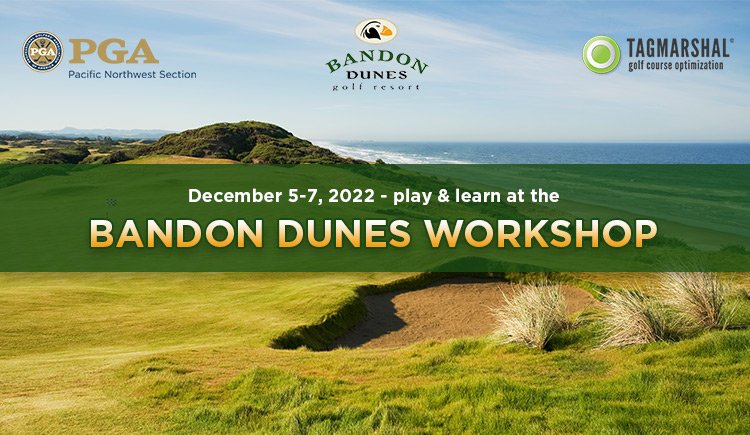