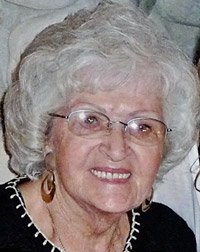 Shirley Jo (Haarstad) Amburgey was born in Comstock, MN on October 18, 1934 to Edwin Haarstad and Lila (Hendricksen) Haarstad. She passed away after a long battle with cancer on July 21, 2012 at the age of 77.  Shirley moved to Washington at the age of 3 and graduated from Eatonville High School in 1952.

Later in life, Shirley worked for a few years for the Western Washington Chapter PGA, helping to run various golf tournaments in the state of Washington. She worked as a tournament assistant for Ron Coleman and Joan Colleran.

Shirley and Rex enjoyed traveling (including nine visits to Hawaii) and they loved spending time at their condo in Palm Desert, CA. Together Shirley and Rex shared a love for photography and spent many years enjoying their business – S & R Studios. 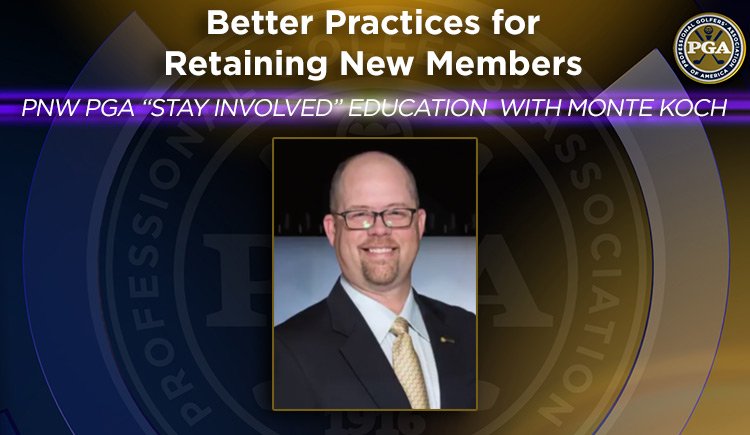