Scott Erdmann of Oswego Lake CC is representing the Section and the United States starting Friday, September 16th at the 25th PGA Cup Matches at CordeValle in San Martin, California.  CordeValle is a challenging 7,252-yard, par-72 layout designed by Robert Trent Jones Jr. which opened in 1999.

The PGA Cup originated in 1973 as an outgrowth of the PGA Professional National Championship. Structured after the Ryder Cup, the competition features team competition between the top PGA club professionals from both sides of the Atlantic. 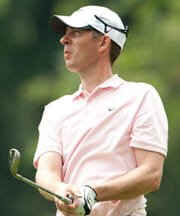 Erdmann is one of six PNW PGA Professionals that has earned a spot at the PGA Cup from the Pacific Northwest PGA Section.  Scott earned a spot into the PGA Cup Matches after his fantastic finish (T-2nd) at the PGA Professional National Championship.  Ryan Benzel (2007 and 2009), Rick Acton (1986 and 1994), Doug Campbell (1980), George Lanning (1977) and Bob Duden (1977) have all represented us in past matches as well.

Go to http://www.pga.com/pgacup/2011/ to view up to date PGA Cup information. 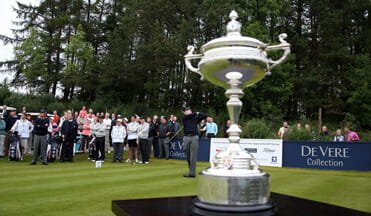