Ron Hoetmer dedicated his career to service in the golf industry – service to his membership, to his fellow PGA Professionals and to the game. In his 45 years as a member of the PGA of America, Ron has served at just three Washington clubs – Sand Point GC in Seattle; as the Head PGA professional at Fairwood G&CC in Renton for 14 years; and for 28 years as the Head PGA Professional at Overlake G&CC in Medina. Ron’s dedication to enhancing the careers of his fellow professionals was recognized in 1990 when he was awarded the PGA of America’s Bill Strausbaugh Award, a national recognition. One of his proudest personal achievements is his role in helping found the Washington Junior Golf Association in 1976, for which he served as a Director from 1977 to 1990.

Watch the Video by Troy Andrews

Photos from the Historical Night 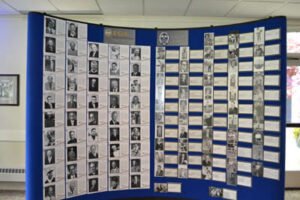 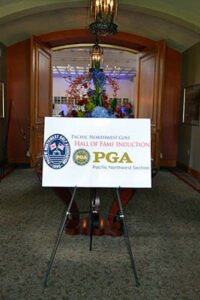 The entrance to Inglewood GC's clubhouse 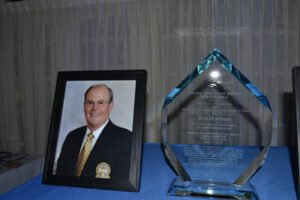 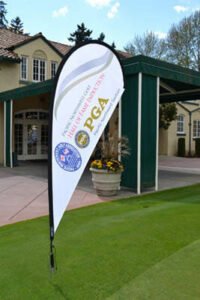 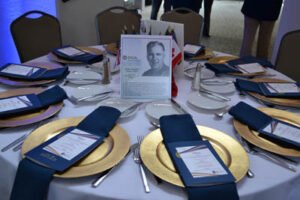 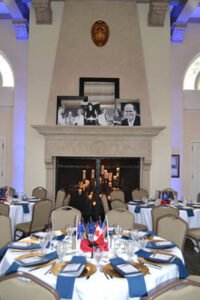 Inside the grand hall at Inglewood 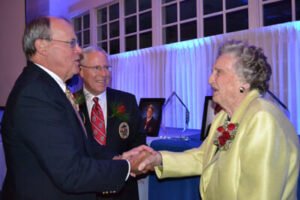 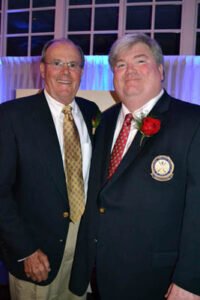