From Jerry Mowlds: “Sad news, Bill passed away this morning in Portland….He had been ailing but it was unexpected….I think his body just gave up, he had been fighting infections for some time, they really don’t know exactly what went wrong.  Bill was a great friend of mine and of the NWPGA, if you remember, he sponsored the Oregon Open in the late 70’s and then the Oregon Sr Open in the 90’s, and had just agreed to sponsor the  OPGA Fall Tour in Central Oregon for the upcoming season and probably beyond.”

Memorial contributions may be sent to the Doernbecher Children’s Hospital or Vancouver Chapter of Ducks Unlimited. 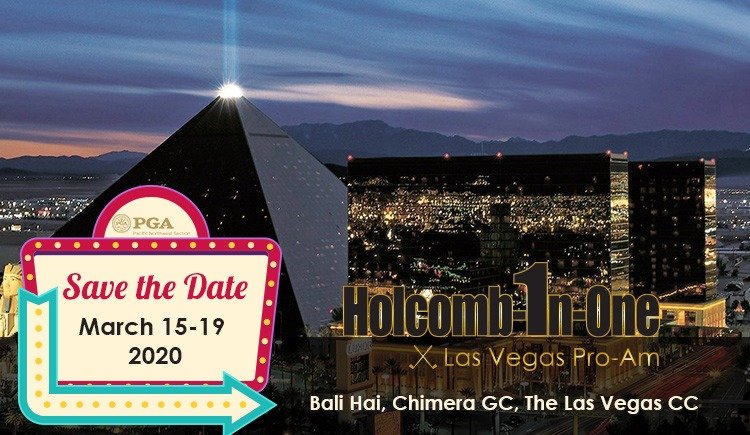