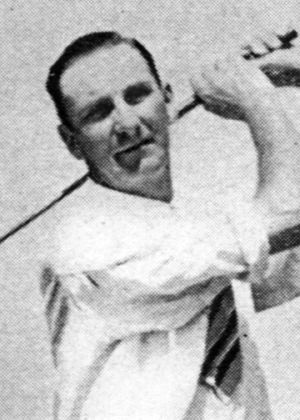 Walter Pursey was a native of England who immigrated to the United States and became an important member of the Pacific Northwest golf community. He served as the golf professional at Inglewood Country Club in Kenmore, Washington, then at Rainier Golf & Country Club in Seattle prior to returning to his native England where he resided until his death. During his American sojourn, he won the Northwest Open in 1927 and the Washington Open in 1926 and 1928 with a runner-up finish between his victories. He was a leader in the affairs of the Pacific Northwest Section in the late 1920’s and 1930’s and served as President in 1931, 1935, and 1936.