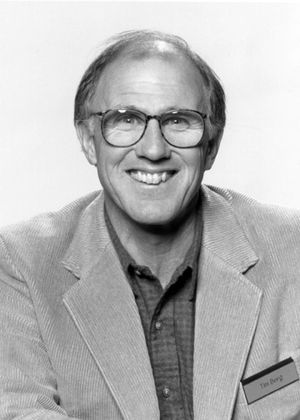 Tim’s professional career began in 1964 as an assistant professional to Wendell Wood at Eugene Country Club. He moved on to his first head professional position at Emerald Valley in Creswell, OR in 1968 before a brief stint on the PGA Tour in 1970. He was appointed head professional at Columbia Edgewater Country Club, then moved on to direct the City of Portland’s golf facilities in 1972. In 1980, Tim was named Director of Golf at Pebble Beach Golf Club in Carmel, CA, a position he held until 1983 when he became the Director of Golf at Sunriver Resort in Central Oregon. Tim was instrumental in the development of the Sunriver Oregon Open into one of the top championships in the country and was active on the Section’s Tournament Committee. Tim compiled an outstanding playing record, counting the Northwest Open titles in 1972 and 1975 among his victories.