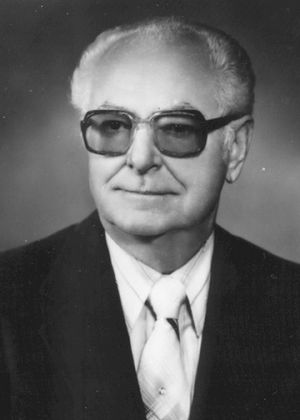 Sid Harman was a golf professional for 60 years, spending the last 17 years of his life as the associate golf professional at Black Butte Ranch. He started his career at Nibley Park Golf Club in Salt Lake City where he was a nine-time runner-up in the Utah Open. He moved to Walla Walla Country Club as head professional and worked at the Elks Golf Club in Selah before moving to Black Butte. He won the Pacific Northwest PGA Senior championship and astounded his fellow professionals when he won the star-studded Prineville Invitational Pro-Am in 1987 at the age of 70. “When he was with us,” said Bunny Mason, Director of Golf at Black Butte during Harman’s tenure, “he shot or beat his age nearly every time he teed it up.” Sid was honored with the Pacific Northwest Section Golf Professional of the Year Award in 1967.