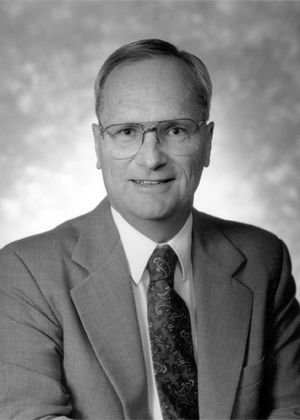 In 1971, Ron Hagen was elected to membership. Three years later, the members of Sand Point CC appointed Ron as their new head professional, a position which Ron held for 13 years. During these years, Ron became very active in PGA association affairs and also served as the golf coach for the University of Washington from 1977 to 1983. In 1987 he was elected President of the Pacific Northwest Section PGA and remained at the helm for four years. When his term as President was complete, he served on the officers committee for four more years. He was active on committees at all levels during his entire PGA career. His leadership ability was recognized at the national level, where he served on four PGA of America committees from 1987 to 1991. Ron won the Section’s highest award, Golf Professional of the Year, a record four times, in 1986, 1988, 1989 and 1990.