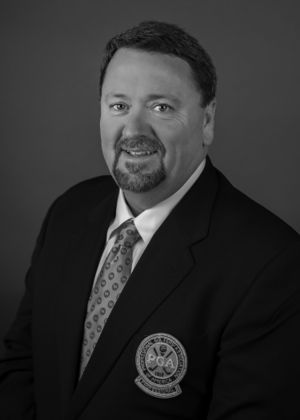 Roger Wallace has been the driving force at Polson Bay Golf Course for the past 30 years. He has been instrumental in raising funds for local organizations, and together with his staff has built a junior program in which over 400 kids participate annually.

Roger was recognized as Golf Professional of the Year on three occasions. He is a four-time recipient of the Pacific Northwest Section Bill Strausbaugh Award, and was awarded on the national level with the 2014 PGA of America Bill Strausbaugh Award. This award recongizes PGA members who are exceptional mentors.

Born in Whitefish, Mont., Wallace grew up in Washington, attending high school in Ephrata and Yakima, where he excelled on the Eisenhower High School golf team. He played golf at Spokane Falls Community College and at Eastern Washington University.