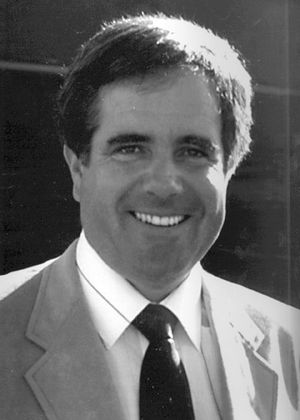 Rick Acton was probably best known for his outstanding playing ability, and was considered one of the finest putters the game has known. His victories in the Pacific Northwest include 15 major championship titles. Rick was the head professional at Sahalee CC for twelve years, and during this time Rick developed a reputation as one of the finest club professionals in the Northwest. Rick was recognized by his peers as one of the nation’s finest teachers and he contributed countless hours toward making fellow professionals better teachers and players. He is the only professional in the Section’s history to be awarded four section awards—Teacher of the Year, Merchandiser of the Year, Horton Smith Trophy, and Golf Professional of the Year. What Rick would like people to remember is not the putts he made or the titles he won, but his drive, competitiveness, and his tremendous respect for the game of golf.