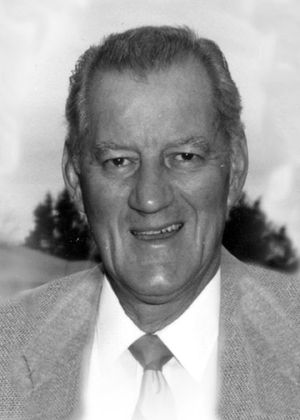 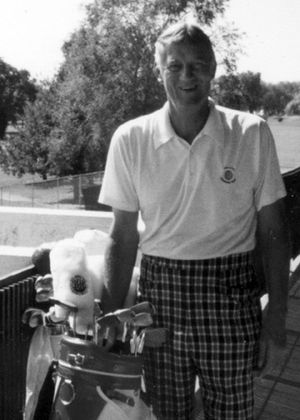 Perry Williams’ illustrious PGA career began in 1967 when he served as professional and manager at Lewiston Country Club. Perry became the head professional at Tri-City Country Club a decade later. During his tenure at Tri-City Country Club, Perry began to get highly involved in what would become his passion—the Rules of Golf. In 1982, he became the first chairman of the Pacific Northwest Section PGA Rules Committee. After eleven years at Tri-City Country Club, Perry left to pursue a career with the PGA Tour as a rules official and tournament administrator, a position he retained until his retirement in 1997. In 1994 the Section’s Board of Directors established the Perry Williams Award, given to the PGA professional who is recognized for a learned knowledge of the Rules of Golf and for their dedication to the Section’s Rules Committee.