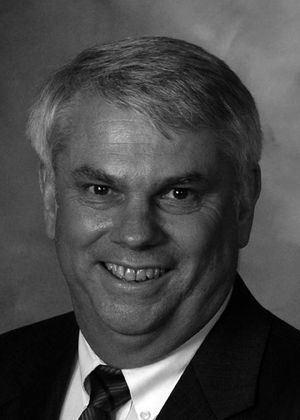 Golf became Bill’s passion at an early age under the tutelage of his older brother John. At 14 years old he went to work for Perry Williams, a fellow Hall of Famer, at Lewiston Country Club. Bill played on the Lewiston High School golf team that won the school’s first Idaho State High School golf championship. He began his golf career as the head professional of Twin Lakes Village in 1977. After three years in Idaho, Bill became the head professional at Alta Lake GC for one season. He then moved on to be the head professional-general manager of La Grande Country Club, a post he held for 27 years. In 2008 he became the Director of Golf Promotion and Economic Development for Union County, Oregon. Bill served as President of the Pacific Northwest Section from 1995 to 1998 and served as a member of the PGA of America Board of Directors from 2001 to 2004.