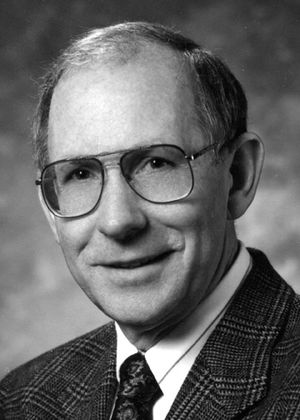 One of the true gentlemen in the PGA, Al Mundle served the membership at some of the most distinguished clubs in the Northwest, but was recognized most for his 16 years as the head professional at Overlake Golf and Country Club in Medina, Washington from 1965 to 1981. He then returned to his college town of Eugene, Oregon, serving as the head professional at Eugene Country Club before returning to Washington and the newly opened Bear Creek Country Club in 1984. Al was highly involved in Chapter and Section affairs, serving as Section President in 1971 and ’72 and as the Hall of Fame Committee Chairman for many years into the 1990’s. His many awards include the Pacific Northwest Section Golf Professional of the Year in 1974 and 1978, as well as the Bill Strausbaugh award in 1977, ’81, and ’83.